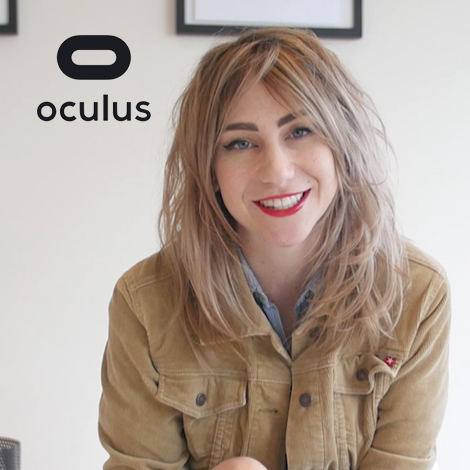 VR, AR, MR, XR? What’s This All Got To Do With Design and Education? with Jessie Hughes - New Media Artist & VR Film Maker
Listen to Episode

VR, AR, MR, XR? What’s this all got to do with design and education? In this episode, Jessie and I finally uncover what you need to know about Virtual Reality, Augmented Reality and even Extended Reality. Alongside what to know, what to look out for, which brands, how to use this new technology and finally how this all relates to the classroom today – not to mention the future of education and design!

Jessie Hughes is an internationally-recognised Australian new media artist and VR ﬁlmmaker, with her works having exhibited most notably at Sundance Film Festival, SXSW, Tate Gallery of London, and Marche Du Film Festival De Cannes. Hughes holds a Bachelor of Fine Arts in Interactive and Visual Design, having completed her studies at Brisbane’s Queensland University of Technology, Australia; San Diego State University, USA; Royal College of Art, UK; and Sonoda Women’s University, Japan. As a design strategist, Jessie has developed innovative media works all over the world for the likes of Oculus, Adobe, Facebook and many international non-for-profits, to inspire and drive social change.