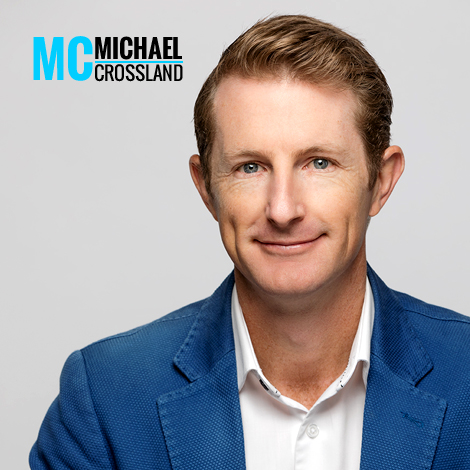 S03 : Ep. 05 : Resilience – The Power of Perspective with Michael Crossland
Listen to Episode 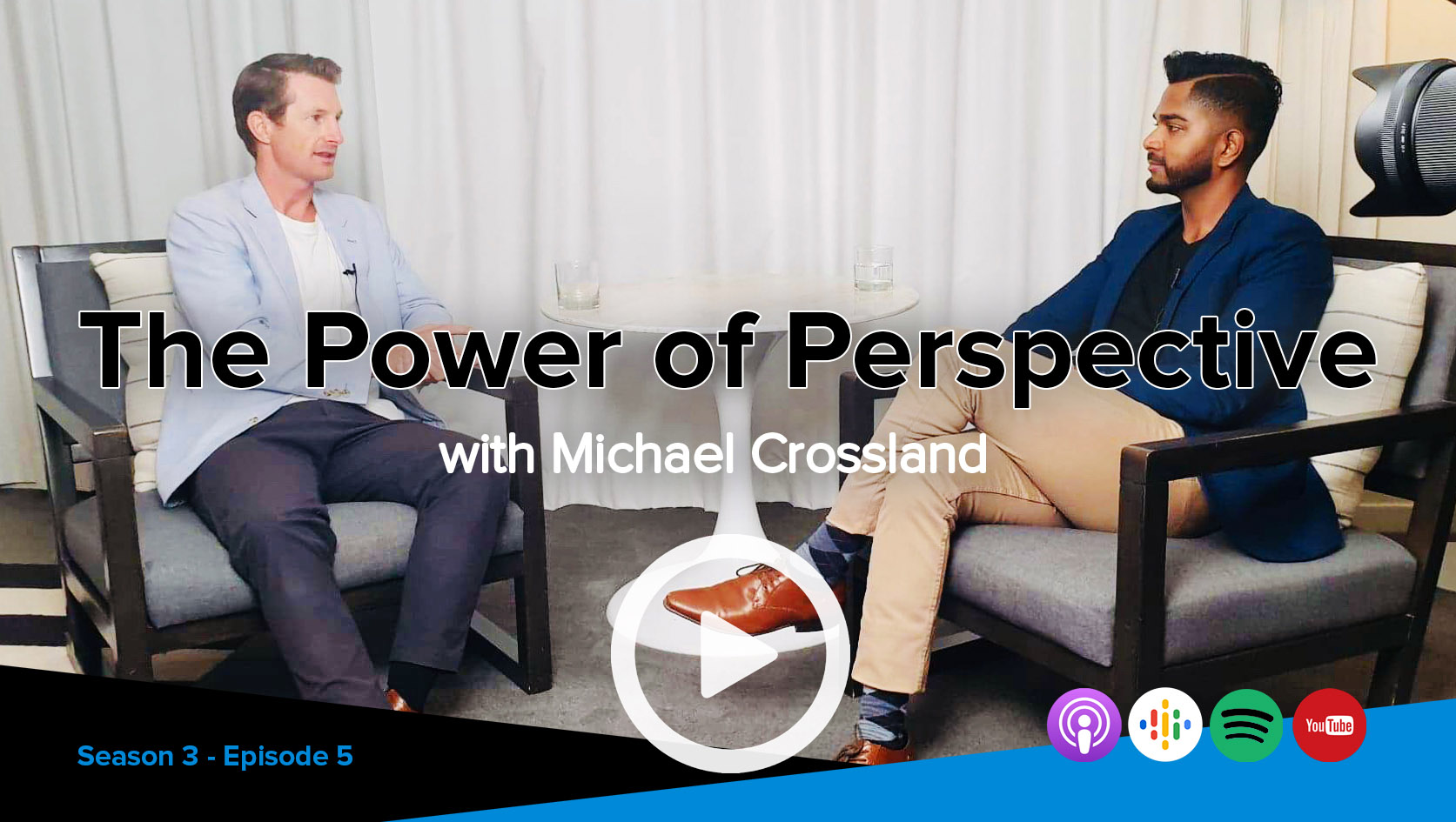 Raw, Real and truly Inspiring! In this very first video episode (featured on YouTube), Michael Crossland and I discuss the topic of ‘resilience’ as an essential human quality, value and skill set for the 21st Century. This episode uncovers how to develop and foster resilience through the 3 x P’s – Patience, Perspective and Persistence. As well as how to transfer these values to our future leaders of tomorrow. Michael humbly shares his life with heartbreaking lows and life changing highs that is the rollercoaster journey of his life. Spending nearly 1/4 of his life in hospital how he has still managed to achieve remarkable success in both the corporate world and sporting arena. Audience numbers to date exceed 600,000 people around the world, he uncovers the importance of meditation, exercise as well as relationship building. This episode is the pure essence of humanity and all about dedicating our lives to serving others - an episode made for inspiring human success!

In the last five years, our guest has presented to over 600,000 people from all walks of life around the world. He has spoken to corporates from all backgrounds, Juvenile Detention Centres in Texas, September 11 victims, elite athletes across the globe and, through his numerous charities, including the Make a Wish Foundation, has given hope and strength to many people facing life threatening illnesses.

Despite spending nearly a quarter of his life in hospital, he has forged a highly successful career in the corporate world, represented Australia in his chosen sport and featured regularly across all forms of media. He also runs a school and orphanage in Haiti and has been presented with the Australia Day Ambassador role for 7 consecutive years.

The award-winning documentary on his life, by ABC’s Australian Story, has been viewed by over 4 million people, and in 2016 he released his first tell-all autobiography, which is now a best seller across 6 different countries. In June 2017 he featured on MTVs funny show ridiculousness in the USA with over 3 million viewers and was one of the queens baton bearers for the 2018 commonwealth games! If that’s not enough a recent video of him speaking in LA has been viewed by more than 51 million people.