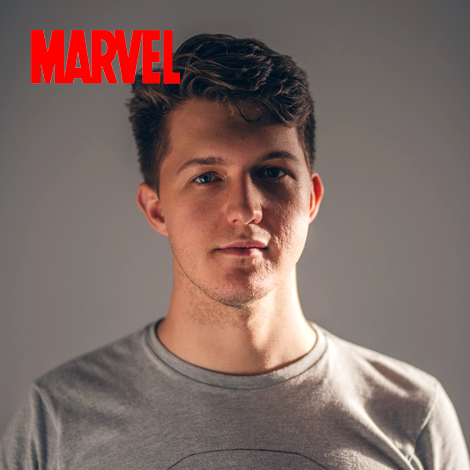 In this episode Ben (a design prodigy) and I begin unpacking the details of one of the most human-centric design professions – Industrial Design. What does it take to become an ‘Industrial Designer’? How is the practice followed by the best designers in the world? What is it like to work with them? How do Hollywood movies sets involve designers? What does the profession involve? What are the soft and hard skills needed? What is the impact of technology and use of VR, AR and AI evolving design? This is only the tip of the iceberg of this magnificent profession – Industrial Design!

Benjamin is an Industrial Designer that specialises in Concept Design for feature film. He has worked on titles such as Thor Ragnarok, Aquaman and Godzilla for studios including Marvel, Disney, Legendary, Warner Bros and DC. As a designer in the Art Department, his work is heavily focused around the design of Sets (typically Spaceships) and Props that enhance and reinforce storytelling and world-building in science fiction films. With a strong passion for design and visualisation, he’s also a prolific educator tutoring and guest lecturing at the Queensland University of Technology. You can find his work on Instagram as @bendrawspaceship and reach out if you’d like to know more about studying or working in design.
SUBSCRIBE TO PODCAST