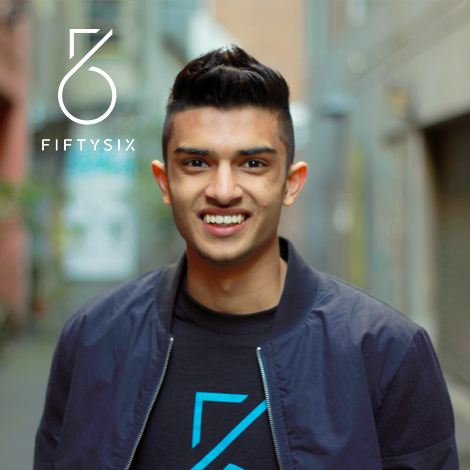 Education, Entrepreneurship & 21st Century Learning Skill – What Does The Future Of Australia Have In Store? with Taj Pabari - CEO of FiftySix Creations
Listen to Episode

Education, Entrepreneurship & 21st Century Learning Skill – What does the future of Australia have in store? In this episode, Taj and I discuss some very important topics aligning with Education, Entrepreneurship and 21st Century Learning skills. We explore the importance of STEM subjects, the current education system in Australia, in comparison to a global scale as well as discussing the options available for the future of the Australian education system. Taj Pabari is eighteen-years-old, just finished high-school, yet his passion for young people, business and entrepreneurship has led him to a level of influence well beyond his years.

Taj established Fiftysix Creations, Australasia's Largest Youth Entrepreneurship Provider at the age of fourteen. As of 1 December 2018, Fiftysix Creations has educated 50,022 Australian Students. Fiftysix Creations run workshops for schools teaching young people as young as five all the way to eighteen, about the world of business, entrepreneurship and financial literacy. The organisation has partnered with Westpac, PwC Australia, MYOB and the State and Federal Government to deliver it’s workshop programs to regional and remote areas around Australia and New Zealand.

Taj's work and story has been featured by Sunrise, 60 Minutes, The Today Show, National Geographic, ABC, Nickelodeon and CNBC. Accolades collected by Taj and Fiftysix Creations include being named the 2017 Young Australian of the Year for Queensland, The Australian Young Innovator of the Year and Winner of Westpac's Top 20 Businesses of Tomorrow.