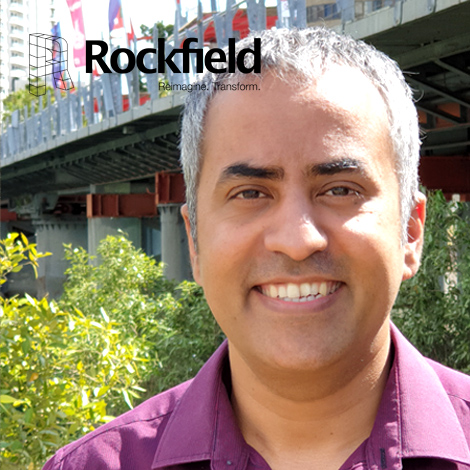 Engineering - the branch of science and technology concerned with the design, building, and use of engines, machines, structures and much more. In this technical episode featuring Gonvida Pandey (CEO of Rockfield and Co-founder of LiXiA), we took a deep dive into a discussion to understand what 21st century engineering now involves alongside the heavy technologies’ integration. Govinda, from his extensive engineering experience and leadership in innovation, humbly details expert responses to questions such as - What did Engineering entail 50 years ago and how has it evolved into the 21st century in comparison? How does this technical industry fall within advanced manufacturing? What are the technologies – such as drones, sensors, IoT, BigData - and how do they play a role within engineering? Following the impeccable amount of detail for the above, Govinda goes on to share his advice for the future engineers (students/graduates) as well as what 21st century educators now need to take on to align with the requirements of 21st century engineering. This episode carefully unpacks exactly what key skills & attributes are required in engineering for the modern world. Tune into this episode and learn all the technical nuggets of gold shared within this exciting industry.

Govinda Pandey is the CEO of Rockfield, Co-Founder of LiXiA and Adjunct Professor at James Cook University. His leadership and innovative approach has resulted in Rockfield and LiXiA pioneering the adoption of modern sensor technologies to accelerate the world’s transition to safe and intelligent infrastructure. Govinda’s network extends globally through his training and business collaborations in Japan, China, North America, Europe and South Asia. As an industry thought leader, Govinda delivers talks at seminars and conferences both nationally and internationally as a guest speaker. He also sits on multiple advisory boards in engineering and academic sectors. He is passionate about applying a digital skin to infrastructure assets to improve public safety and sustainability of our built environment. He also spends a considerable amount of time mentoring business leaders, school and university students to inspire the future generation of leaders.