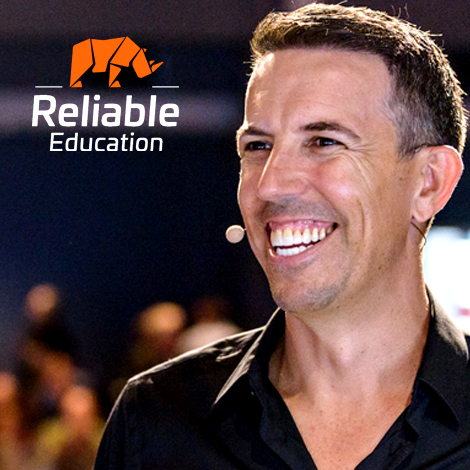 S03 : Ep. 07 : The Importance of Creativity and Innovation in Education with Adam Hudson
Listen to Episode 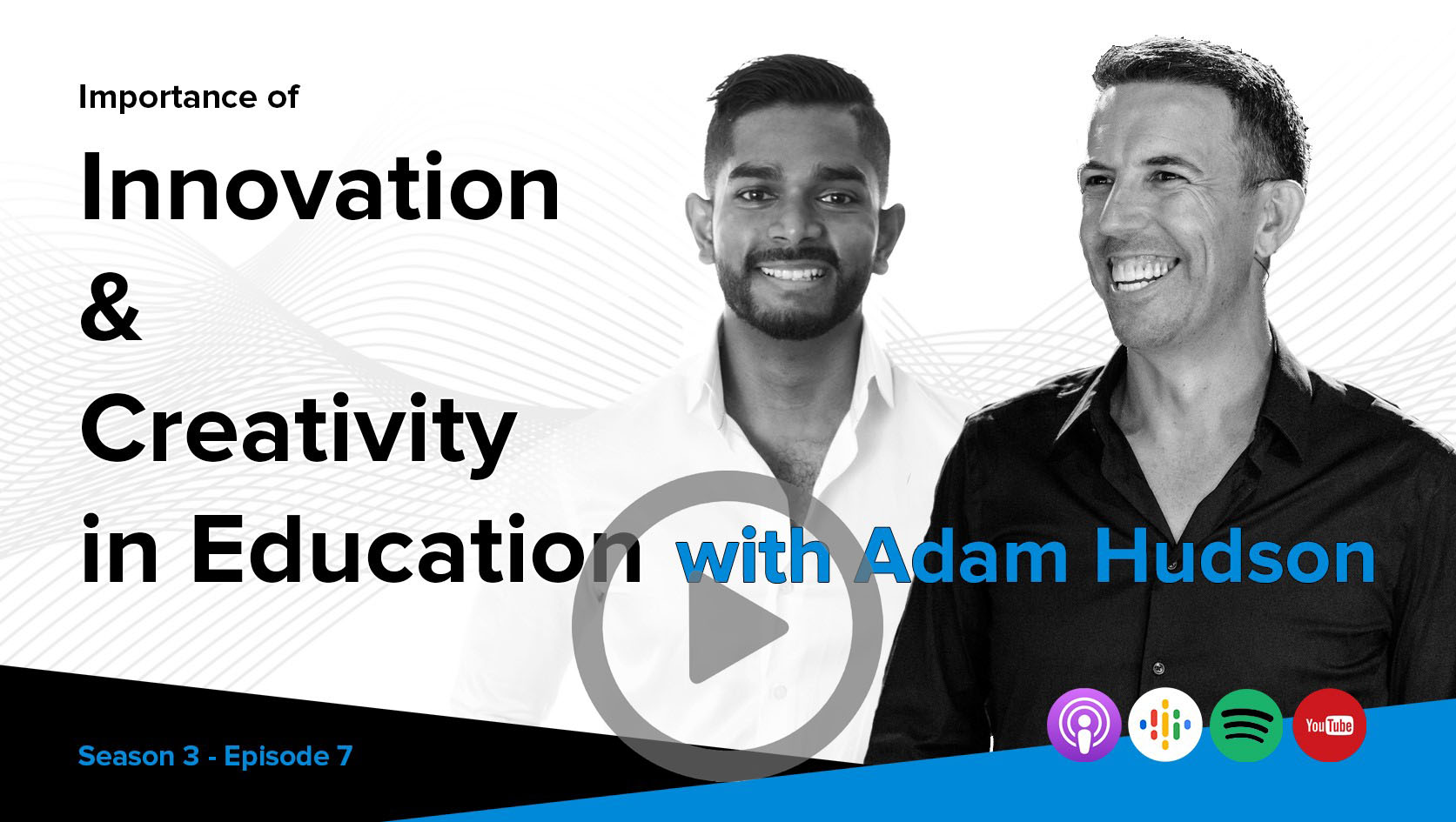 World Class! In this video episode Adam Hudson (serial entrepreneur and co-founder of Reliable Education) and I deep-drive into the details regarding creativity and innovation within 21st century education. Adam as one of the sought-after entrepreneurs at a global scale, humbly shares his story from a local Domino’s delivery boy to sharing the stage with Richard Branson, Tony Robbins and other thought leaders – all through the entrepreneurial intuition led by creativity and innovation. We go onto discuss how these skills are placed in a global market and how they can be cultivated within the current education system. Not to mention, how the future generations can be guided to becoming successful in the 21st century. World class conversation – so tune in and join us to gain the insights into the importance of creativity and innovation in education.

Adam first discovered Amazon in 2011. At that time, he was living in Los Angeles where he was building an animation studio which produced around 400 projects a year for companies including Canon, Mastercard, Volvo, the World Bank, Cisco and McDonalds. Although that business was financially successful, he knew that he wanted to return to Australia at some point and that he’d need to sell the company in order to do so. That is what attracted him to Amazon. Starting with just one product in the home and kitchen category, Adam grew a multimillion dollar Amazon business, with his products sold into 33 international markets. This enabled him to sell his animation studio and return home to Australia in 2015.

Adam has since shared the stage with world-renowned thought leaders including; Tony Robbins, Gary Vaynerchuk, Robert Kiyosaki, Grant Cardone and Harry Dent. He has also been featured on; Sky Business News, The Brian Tracy Show, Moving America Forward with William Shatner, ABC, NBC, FOX & Times Square Today (New York City). He has also spoken at the United Nations in New York City and he is the executive producer of a documentary on the life of US broadcasting legend, Larry King.

Adam is a passionate philanthropist having funded over 6,000 interest-free micro-loans to entrepreneurs in third world countries through Kiva.org. Reliable Education has also funded thousands of free eye examinations through a partnership with the John Fawcett Foundation (JFF) in Indonesia. Each year, Reliable Education pays for free eye surgery to cure hundreds of blind Indonesians and they also fund the provision of thousands of free spectacles. They’ve also funded close to 100 prosthetic eyes to people (mostly to children) who have lost an eye through various causes. To date, close to 1,000 blind people have been healed as a result of their giving. This year saw Reliable Education deliver a brand new Mobile Eye Clinic to JFF - with funds raised at the Brisbane Summit in March 2019.